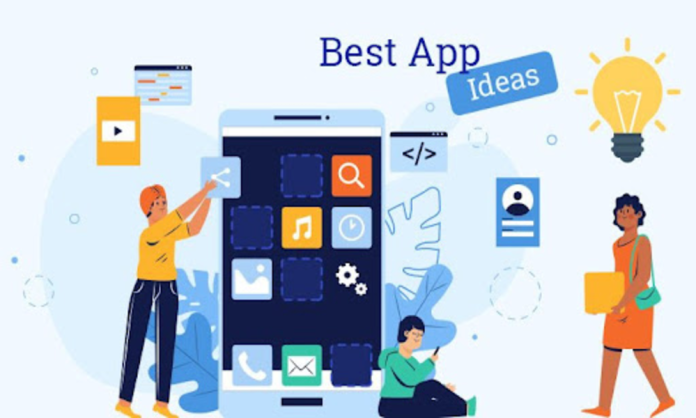 First, let’s review why app startups develop their apps first on iOS and then Android, rather than the other way around. The key here is learning from your mistakes and adapting to new situations as they arise, which means starting with iOS first, then releasing your app on Android to see how it performs in the market and how users interact with it. Once you’ve gathered this data, you can use it to focus development on Android and make sure you don’t make any of the same mistakes you did with your iOS version of the app.

The importance of ios apps
Apple’s App Store far outstrips Google Play when it comes to revenue. There are over 2 million apps available in Apple’s marketplace, and users have downloaded them more than 130 billion times—about 25 percent of those downloads were paid. Contrast that with Google Play, which has only 1.6 million apps but 83 billion total downloads.
Even if we assume a similar conversion rate between free and paid apps, Apple is still pulling in about three times as much revenue from its app ecosystem as Google. In fact, other estimates suggest that Apple makes nearly six times as much revenue per app download as Google does, mainly because of its 30 percent cut for subscriptions. The reason for these differences becomes clear when you consider how many iPhone users there are compared to Android users: 191 million vs.

Apple users spend more time in-app than Google users:
According to a study conducted by ComScore and Flurry, iOS users spend more time in apps and also enjoy faster in-app browsing, a higher level of engagement across app categories, per-user revenues that are up to 50 percent higher than Android. These numbers aren’t surprising given that Apple has always been stricter about its app quality. As a result, there are many more high-quality apps available for download through Apple’s digital marketplace.

User demographics
A quick look at app user demographics will show you why most apps start with an iOS launch. According to data from Flurry Analytics, roughly 80% of all smartphone users in America have iPhones, while only 15% use Android devices. So, if you’re building an app for mass-market appeal, there’s no doubt your first stop should be to hire an iOS developer or development team.
As you consider which platforms to launch your app on, consider your target audience. Are they more likely to have an iPhone or Android device? How much extra work would it be to build an app for both platforms, and is that worth it?

How you can market your mobile apps?
As with any new product or business, marketing is vital to your success. There are a variety of ways you can go about marketing your app, including advertising, PR, publicity, and events. However, you choose to market your app is up to you – just remember that it takes time and effort! You could also outsource a digital marketing team to do so.
Most likely, if your ios app had been built with all the required streams or new technologies, then it could take less effort to be popular, so you should prefer to hire experienced iphone developers to make your project user-friendly. And remember that an app will become popular only when users’ needs are met. In other words, forget about social media-like ideas as they can’t meet a user’s demand in 100% cases. Therefore, you have to define what pain points your mobile application is going to solve and whether there is a need for it in the market.

How will you monetize your mobile apps?
Building a mobile app can be expensive, so it’s only natural that you’ll want to know how you’ll monetize your application. Here are a few ways to do just that.

How should you hire iPhone Developers or iPad Apps Developer?
There are a lot of things to consider when it comes to hiring developers. What kind of app do you want to build, what platforms do you plan to launch on, and how long will it take. But if you’re trying to decide between hiring an iPhone developer or an iPad apps developer, there are a few other factors that can help you narrow down your search.

The first factor is your budget: Are you looking to get an app built for your business or personal use, and if so, how much do you have available to invest in development.

Your timeline: It is also important when deciding between iPhone app developers or iPad apps developer. If you only have a few weeks to develop your app, you’ll need to focus on hiring iPad app developers as they’re often quicker than iPhone developers.

Target Audience and Services that Your Business Offers:
It is also important to consider what your target audience will be. You may have different user demographics on iPhone than you do with iPad apps.

Conclusion:
As you can see, there are several resources available to you when it comes to app development. It’s important to consider all your options before deciding which route is best for your business and how much time and money you want to spend before launching. In some cases, it makes sense to hire a professional rather than risking wasting time and money learning as you go or doing something that won’t work for your business.
I hope you’ve enjoyed learning about Why Do Startups Focus on iOS rather than Android first and that it’s given you some valuable information to help you in your journey. The most important thing is to pick something that will work for your business and give it your all, since starting something from scratch can be difficult but rewarding. Good luck! 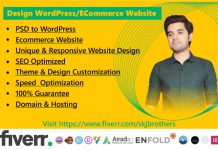 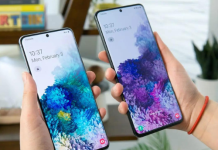 Reasons to switch to a Samsung Smartphone 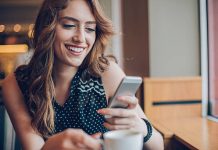 Online Dating: A Blessing In Disguise

What is Tab City Rawalpindi, and how is it different from other projects?

What Are The Benefits Of Safe Lock Service?

How can you ace the writing section for the upcoming IELTS exam?

Register a Business in Canada