This is it… Many people may try to get me to take this post down. But I feel like it has to be said, as it’s a prevalent problem in network marketing.

You may or may not know that I’ve stopped promoting Numis Network. If you want to know why I’ve stopped promoting what I once thought was the best company in the world (don’t get me wrong, it is a great company)… well, you’re reading the wrong post. If there is enough interest, maybe I’ll write that post. But for now, we’re talking about when you should probably leave a network marketing company.

Be warned, this is a pretty long post, and you may get uncomfortable. But it’s worth thinking about these things for the sake of your own future, your own dreams.

Here are a few criteria that I would recommend people to look at.

When a lot of leaders start leaving

When a top leader discloses his actual residual income, and that’s not the type of income you’d like from being a top leader

Let’s take a look at each individual criterium (yeah, criteria is a plural word!)

Now, if an MLM company feels the need to change the compensation structure, you have to ask… well, why?

Why would an MLM company that is supposedly moving and shaking change its compensation structure?

And usually (not always) the answer would be because the company cannot sustain that amount of compensation. They were overly ambitious when it came to designing their compensation plan and needed a way to cut some money out somewhere, with no one really noticing. Of course, there can be a case where a company would change the compensation plan to pay more, but if you think about it, that’s not likely.

Compensation is a tricky motivator; if people believe they can become rich with the current comp plan, they’re probably not going to do the math–what percentage a person makes per sale is irrelevant to the person who believes.

So if a company can afford to pay more, it’d be better to do it with bonuses or incentives rather than increased overall compensation–bonuses/incentives are a much more powerful motivator than a higher residual.

Even though network marketing teaches delayed gratification… well, we all want immediate benefits for our work, and between immediate and delayed benefits, immediate will always motivate the general populace better.

So if a company goes through a “new and exciting” comp plan change, be a little bit wary–the change may be only exciting to the company, not to the reps. when to leave a network marketing company when a lot of leaders start leaving

When I say “leader” I mean anyone who is in the top ranks of the company, who is supposedly making a lot of money (as referenced by the income disclosure statement).

A lot of times, IDS are very misleading. An IDS can take many forms, but typically it has a weekly column, with highs and lows and averages of people’s weekly incomes at a certain level. For example, here is Empower Network’s income disclosure statement. Notice the weekly highs, weekly lows, weekly averages, annualized average.

Now Empower’s IDS is actually pretty amazing because it shows how many people are making a crapton of money. But it’s also misleading (not intentionally but purely by design) because all the values reflect one-time sales. Meaning not residual income.

Well, in normal network marketing companies (EN is not normal since it pays 100% commissions), members “level up” as they achieve certain things in the company, for example having this many people at a certain level, and this much volume will get you to be this rank.

But what happens is that when people hit that rank, even their one-time bonuses get reflected in their “average annual income.”

That may be why you may see one of the top leaders in your MLM company who still hasn’t quit his job, or whose wife still works.

Anyway, the leaders themselves know the true nature of their income. And when top producers for the company start flocking away from the company, that’s bad news. Say what you will about having a vision and sticking to it until you’re rich, it’s bad news. In order to get to that level of the company, they obviously had a vision, and obviously, they put in the hard work and effort to become the top 1% of the company.

They wouldn’t just quit on a whim, after all that work. If one leader does it, that’s one thing. If a LOT of them do it? If there are only 10 “Directors” in your entire MLM company, and 5 leave… don’t you think that’s a telling sign? I do.

Not all MLM companies are created equally. We all got into MLM to make money and help others make residual income. That’s the key. And if one of the highest leadership levels of the company doesn’t pay much residually, then what do we have? 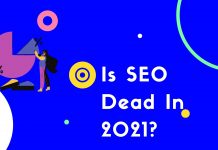 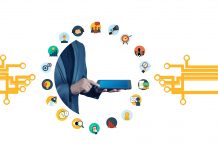 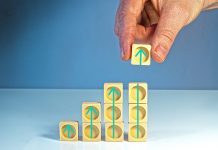 How Can Small Business Owners Sell More In 2021? 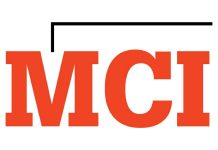 Is MBBS Degree from China Is Approved by MCI 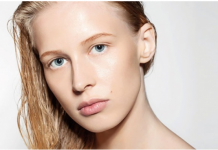 How should an effective skin care routine be? Key advice from Paula... 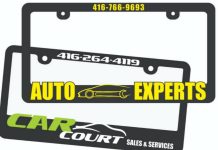 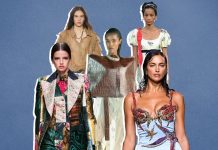 THE FASHION TRENDS TO LOOK FORWARD TO IN 2021