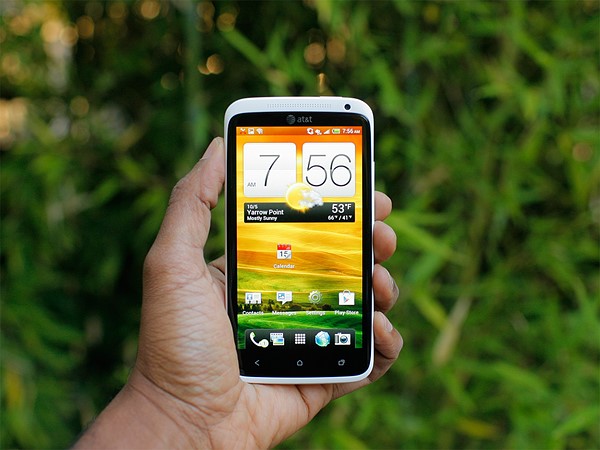 The HTC One X is definitely a brilliant phone. It boasts many things such as a large 4.7inch screen, an 8-megapixel camera and is lighter than many of the alternatives. If you are looking for an impressive option that will give you all of the gadgets that you need then this is definitely the option for you.

The HTC One X has a very large 4.7inch HD screen which is very similar to the size of a mini-tablet. You are able to create seven home screens on this phone with which you can add all of those gadgets and apps that you love. With such a large screen you are able to move your gadgets around on the screen to suit your needs.

The HTC One X comes with a quad-core 1.5 GHz processor which makes the phone extremely fast, in fact, it’s the fastest phone currently available on the market. There is 1GB of storage on this phone, but unfortunately, there is no space for a memory card so you need to ensure that you do not need more space before you purchase this phone.

This phone has been installed with Sense 4.1 which means that it reacts very quickly to touch. The HTC One X also uses ICE CREAM SANDWICH which makes the appearance of the phone greatly improved. ICE CREAM SANDWICH has also enabled you to see your notifications in a much bigger clearer fashion on your home screen. It is very simple to get rid of your notifications with just a swipe of your finger. They have also added your settings button to the notifications bar at the bottom of your phone which makes using your phone easier.

This is one of the first mobile phones that enable you to multitask. You can have more than one program or app running at a time and can switch between them by using one simple button.

The HTC One X is one of the first HTC mobile phones that allow you to alter the appearance of almost anything. For example if you do not like the look of an app you are able to change the logo to something you prefer. Many more apps are available on this phone due to the introduction of Google Play. One of the best things that HTC have added to this phone is the weather app. In a morning you will receive a notification with the weather expected at your location that day. I think this is a nice touch.

So What Do You Think?

This is a very good phone with lots more apps available to you. You are also able to customize it to make it more appealing. The screen is very good for playing games due to its size and resolution and it is also fairly lightweight compared to many of the other makes and models available. The only downside that I see with this phone is the battery life as it is very poor so just remember if you do buy this phone that customizing and adding apps to your phone will reduce your battery life.

Laura Ginn was interested in buying a new mobile phone to keep up to date with her friends. She began by searching through lots of different mobile phones online. She then talked to her friends about what to look for and they recommended the HTC One X White.

2013 have started on a good note for HTC. For a company which had floundering sales of its devices since past 3-4 quarters, its flagship device One have received applauding reviews both from reviewers as well as consumers. Its distinct metallic design made it one of the best smartphones ever designed and resulted in more than 5 million sales within a month.

But, HTC knows that only a single product can’t save it from drowning and hence it’s planning for another device. It will be banking on HTC One only with the addition of ‘Mini’ to it representing the goodness of One in a smaller version. While it’s still a rumor, we’ve creditable sources that it will be launched soon. Let’s see what rumors suggest about HTC One Mini Tagline For Digital Marketing–

Since the device is based on HTC One only, so it will be sharing the same aluminum unibody design with Zero gap construction. This design will not only make it robust, but also give it a premium look.

Unlike 5 inch display of HTC One, One Mini will be sporting a 4.3 inch display with a resolution of 1280 x 720 pixels. This equates to a nice pixel density of 341 ppi. The smaller size will also make the device handy and pocket able.

The details are still scarce about the possible configuration of HTC One Mini. But, it’s likely to be powered by dual-core Qualcomm Snapdragon 400 processor. In terms of memory, it’s rumored to have a 2 GB RAM and 16 GB internal storage, but no option of further expanding it. It will have all the connectivity features of Bluetooth, Wi-Fi, GPS and NFC.

It will be running latest version of Android 4.2 (JellyBean) with HTC’s custom skin Sense on top of it. It will have a BlinkFeed feature which gives latest updates from various news sources and social networks in a nice magazine styled layout.

It will be sporting same ultra pixel camera of HTC One. The camera sensor will actually be 4 megapixels only, but will actually be packing more number of pixels. The camera of HTC One already got rave reviews for its superb shots during night. It will also be having front-facing camera providing video calling functionality. The device will also have the functionality of capturing Zoe (short 3.6 seconds videos) and sharing them to social networks.

The device is expected to release this summer by August. Its price is likely to be around 400 euros and thus targeting mid-range buyers.

If priced well, the smartphone really seems to be a good choice with radical design, decent hardware. Its competitors include Galaxy S4 Mini, which is actually stripped down version of Galaxy S4 and is priced at 500 euros. One Mini will also be competing against Xperia ZR, which is also a smaller version of Xperia Z. 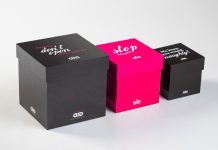 How Custom Rigid Boxes Is an Exceptional option 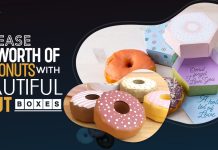 Increase The Worth Of Your Donuts With Beautiful Donut Boxes

Getting Treated with Invisalign After 40

Most Amazing Pyramids in Mexico

Know how to make hostel friends on your travels in 2020