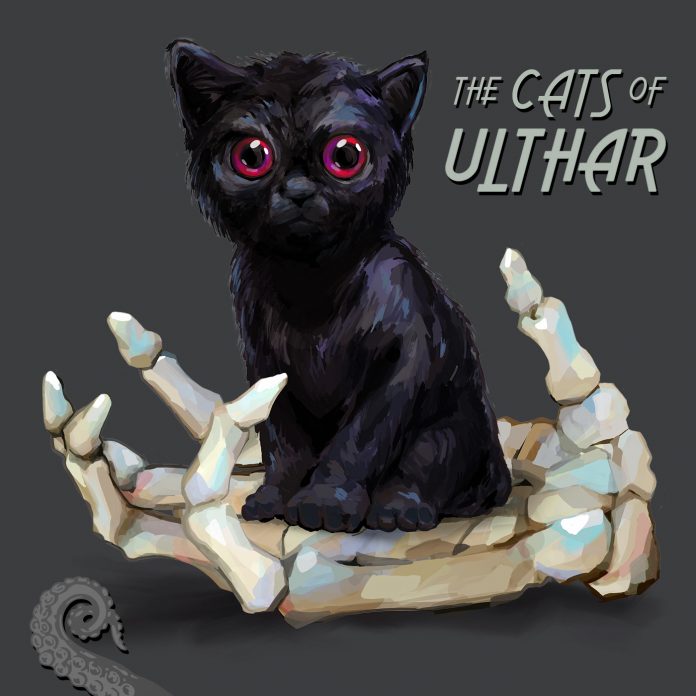 This is the account of how the town of Ulthar decided to make it illegal to kill cats. The narrator recalls an old cotter and his wife trapping and killing their neighbours’ cats before the law was written. Fearful of confronting the elderly couple, the locals chose to keep their cats indoors and out of harm’s way.

Then, one day, Ulthar was visited by a caravan of odd strangers. They were dressed strangely and said unusual prayers that the people didn’t comprehend. Menes, a tiny orphan boy, and his favorite kitty accompanied the travelers.

Menes couldn’t find his kitten on the third day of the caravan’s stay. He searched the entire village but eventually gave up and began to cry. Menes’ cat had been killed, and the villagers took pity on him and told him about the cotter and his wife’s cat-killing rampage. Menes stopped crying when he heard about the old couple’s cruel crimes towards cats, and he said a prayer that caused the clouds in the sky to change shape and darken with an unknown force.

The caravan vanished that night, never to be seen again, and when the villagers returned home, they discovered that all of the village cats had vanished. The villagers felt the caravan had cursed them and stolen their cats in retaliation, but by the next morning, all of the cats had returned to their homes. Surprisingly, every cat was obese, and they all refused to eat for days. A week later, a few people noted that the old cotter and his wife were nowhere to be found, and that the lights in their house were never turned on. A few brave souls summoned the resolve to confront them and went to the old couple’s home, breaking down the door and entering. All they discovered was a pair of absolutely clean skeletons on the ground, with the flesh gnawed away from the bones…

As a result, a new regulation was enacted: “No one may kill a cat in Ulthar.”

In Lovecraft’s other Dreamworld stories, that law is referenced in passing. The streets of Ulthar are full of happy, well-cared-for kittens by the time Randolph Carter arrives on his Dream-quest.

HP Lovecraft cat name “Nigger-Man,” has been mentioned frequently in discussions of Lovecraft’s racial ideas. Until 1904, Lovecraft had a cat named that. The cat’s name was most likely given to it when Lovecraft was around nine years old.

H. P. Lovecraft was one of history’s greatest cat lovers. He was dedicated to his beloved black cat in his boyhood, but once it ran away in 1904, he never had another pet. Following that, he wrote novels like “The Cats of Ulthar” and “The Rats in the Walls,” as well as poetry like “Sir Thomas Tryout” and “Little Sam Perkins,” and the essay “Cats and Dogs,” in which he clearly shows the entire superiority of cats over dogs (“The dog is a peasant, and the cat is a gentleman”). For the first time, this collection collects all of Lovecraft’s cat-related writings.

It also includes excerpts from dozens of Lovecraft’s published and unpublished letters, in which he talks of Old Man (an incredibly ancient cat he encountered while walking the streets of Providence, R.I.); the pets of his friends and colleagues, including Clark Ashton Smith and E. Hoffmann Price; and the many cats of the “Kappa Alpha Tau” fraternity near his house at 66 Coventry Street. S. T. Joshi, a major scholar on Lovecraft, put together the book. Jason C. Eckhardt, whose artwork has graced Lovecraftian publications for decades, has richly illustrated it.

The following are the contents of the book: S. T. Joshi provides an introduction. Sir Thomas Tryout’s Luther’s Cats The Rats in the Walls (Rats in the Walls) Oscar Nicol Varlets of Manhattan, Cats In Memoriam Cats & Dogs from the Unknown Dream-Quest Redevises Kamath Veteropinguis [Letter to a Cat] [Little Sam Perkins] is a character in the film Little Sam Perkins. [Wishing you a Merry Christmas] Old Man and the Cats of New York Extracts from Letters from the Kappa Alpha Tau Musings of an Ailurophile Addendum: Frank Belknap Long’s Felis: A Prose Poem

H.P Lovecraft, or Howard Phillips Lovecraft, is one of the most important authors in history. He’s a horror legend, and I’m sure you can see why if you’ve read any of his stories.

Lovecraft was the father of horror and the brother of mystery as a prolific writer. His stories have lasted for decades and will undoubtedly continue to do so in the future as his creatures appear in nearly every modern-day horror narrative.

Howard Phillip Lovecraft was born in the year 1890 in Providence, Rhode Island. When Lovecraft was around three years old, his father acquired a mental illness as a result of untreated syphilis. He was committed to the Butler Mental Hospital, where he remained until his death in 1898.

Due to a poor immune system, Lovecraft spent most of his boyhood at home reading. As a result, he became enamored with Edgar Allen Poe’s works, which later served as a major source of inspiration for Lovecraft’s writing. He could go to high school, but he had a nervous breakdown and dropped out before graduating.

He went into hiding after his breakdown, staying inside to read and write away from the world. He didn’t publish most of his early work at the time, with the exception of a few newspaper articles about astronomy, which he was fascinated with as a child.

For a long time, Lovecraft focused on nonfiction, only dabbling in fiction around 1917. His first big break came in 1823, when he was published in Weird Tales. He had a brief marriage, which ended just as he was about to write The Call of Cthulu, one of his most famous works.

He went on to spend the rest of his life inventing terrifying monsters and realms that continue to inspire people today.

His death was as tragic as his youth. Lovecraft didn’t have enough money to live on. It wasn’t until after his death that he achieved literary success.

The Cats of Ulthar summary

The short story “The Cats of Ulthar” was written in June 1920 and published in November of the same year.

The narrator, as in most Lovecraft stories, remains anonymous as they tell the narrative of Ulthar, a town where killing cats is suddenly forbidden. It dates back to when the town was home to an elderly couple. The pair had a lot of fun catching and killing the cats that the residents of Ulthar had.

A caravan travels through town, and Menes, an orphan child, is among the caravan’s passengers. Menes is accompanied by a little black kitten, who is also thought to be an orphan. Menes is immediately disturbed when the tiny black kitten goes missing one night. Menes feels enraged when the townspeople tell him about the old couple, and he chants a prayer before the caravan leaves town. The town’s last cats invade the old couple’s house and devour them.

The residents of the community are completely unaware of what has occurred. The town cats lie around for a few days, refusing to eat. When the lights in the old couple’s house don’t switch on, the townspeople hurry inside to find the couple’s disfigured bodies. The town of Ulthar then enacted a regulation prohibiting the killing of cats.

Lovecraft drew his inspiration for mystery and the flow of words from Dunsany. Lovecraft was open about his sources of influence, and he made it clear that he was attempting to write in the same style as Dunsany. Stephen King, another well-known novelist who imitates writing styles, prefers writing in the same manner as the book he’s presently reading.

Edgar Allan Poe, who was not directly connected to Lovecraft but was his favourite author and inspired every one of his stories in some manner, shape, or form, was another key inspiration for “The Cats of Ulthar.”

Menes is an orphan youngster who is travelling with the caravan. He brings his only sense of family with him, a little black kitten. The kitten vanishes one day, and the townspeople inform Menes about the old couple who murders cats. Menes becomes enraged and begins chanting to the skies as the caravan departs. Menes is said to be the reason why the town cats eat the old couple at night, though this isn’t confirmed. His plea is unseen and unheard by the reader, leaving the reader to fill in the blanks. Menes’ origins can be traced back to Egypt. Menes was the first monarch of Egypt to be recorded, and he is credited with uniting lower and upper Egypt. Menes is a Greek word that means “one who endures.”

Ancient Egyptians regarded cats as nobility and praised them. To safeguard the pharaoh, cats were reported to have destroyed deadly snakes. We learn early on in the novel that the kitten is the boy’s only possession, and vice versa. In a similar way to cats and monarchs in ancient times, the two are guarding each other.

In ancient Egypt, anyone who murdered a cat was punished to death, even if the killing was unintentional.

With all of the evidence surrounding Menes, it may be concluded that in the storey, the orphan Menes places a curse on the old couple and possibly the entire village of Ulthar. It is said that after the couple was killed, a law was passed prohibiting the killing of cats in Ulthar. Will the murderer face the same fate as the old couple if another cat is slain in town? Read more: Benefits Of A Selenium Certification

The old couple’s murder is similar to the death of anyone who killed a cat in ancient Egypt, but with a horrifying Lovecraftian twist: instead of mankind killing them, Ulthar’s cats devoured them. The reader is left with a gruesome and emotional image as a result of this twist. We’re supposed to find satisfaction in their awful death in some dark, twisted way. 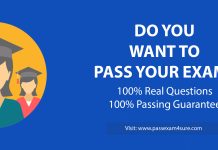 How Does An Anti-Snore Pillow Help in Sleeping?

How to be a Successful Freelancer in Dubai?

The Ultimate Lead for Obtaining Your Lotion Boxes Eye-catching