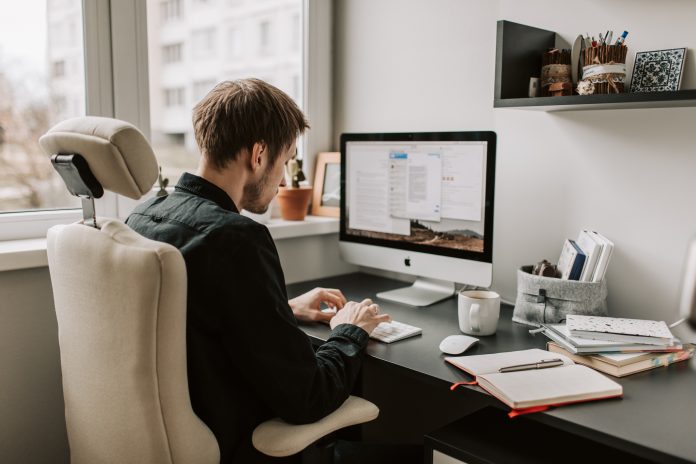 It is a common saying among general computer users the React works faster than Angular and not the other way round. Post-scrutiny of the application, it has been revealed that there are certain common flaws which a developer makes when they deal with the framework underlying Angular. Application development becomes more efficient in Angular than anywhere else. One must make sure to get the right and reliable experts when they want to Hire Angular Developers.

Angular is both – a framework and a platform. It makes use of TypeScript and HTML to help in the development of single-page client applications. The Angular framework is made from Angular components that are arranged as NgModules. These NgModules gathers the codes and utilizes them as functional sets. The vast framework structure in Angular helps the application to function smoothly with better performance.

The following pair of angular decorators, i.e. @Input and @Output, can enable data transference from one component to another component.

Reutilizing the components in Angular can also help to make functions reusable.

Unsubscribing observables can help to do the following –

The main bundle of the application must contain essential files for its operation. Avoiding a collection of files with a large size footprint can enhance loading times. A lightened processing load in the application will improve its functions to manage other files. Deletion of unwanted files from the main stack can also help to improve the operation of the system.

The image layouts need to be maintained to ensure a smooth and beautiful user experience. The dynamic tables data load and the images can dislocate the images from the page without having fixed lengths. The trackBy function chooses both – the item and the index like arguments to help return its unique identifier. ngForOf is an in-built directive that simplifies repetition on anything – whether an object or an array, to form a template for each element. The DoCheck directive enables the user to apply their custom change detection when Angular cannot identify the changes in the input property. The trackBy function in Angular can help trigger ngForOf in each of the ngDoCheck. It means that any change in the object property *ngFor triggers the trackBy function to enable the user to detect any changes in the object property.

The Ahead Of Time or AOT Enablement helps in the development of an application bundle. The ahead-of-time or AOT compiler can change the TypeScript and Angular HTML codes to proficient codes in JavaScript. It does so before the browser can download it to run it during the building phase. This process helps to improve its rendering pace in the browser. The JIT or Just In Time technique of Angular forms an application bundle in run time, after which a browser downloads it to render it on the Web Page. Compilation of codes in JIT occurs when it is demanded and not before. Against constant bytecode interpretation on a method, the Just In Time technique compiles the bytecode into machine code when it is running. The small bundle size improves rendering operations as it identifies compilation errors.

Angular keeps track of real possible changes in a component.

When webpages load the content and images simultaneously, it costs the loading time. The parallel upload of both – content and images increases application response time through speed reduction. Several application programming interfaces or APIs keep working at the backend of the webpage. The lazy load image technique loads the images when they are needed. The rendering of the actual active image portion loads the image. Larger image sizes need more loading times that increase the delay in the page loading operation. The lazy load image technique can provide –

Preloading is the way angular modules load in the background. Such preloading modules take immediate action once the preparation of every eagerly loaded module is over. Some of the Angular preloading variations include –

The preloading in Angular involves a pair of strategies which includes –

The Angular Application Summary In a Nutshell

In the above paragraphs, we have debated the top eleven tips that can improve the performance of an angular application. Angular is a vast program that carries both – a framework and a platform. Angular consists of vast caches of unused files in its database. However, the reusability in its coding and components can add versatility to programming. Angular can increase the page loading speed on a website. The AOT Enablement feature in Angular enhances the rendering speed in the browser. The JIT technique compiles the bytecode to machine code during its processing. The Change detection Strategy continually identifies alterations in the components of Angular. Lazy Load Images reduces loading time as it shows pictures when needed. Preloading modules increases the loading pace of all the modules.  The Route Resolver offers a preview functionality when the components are inactive.

Angular offers a vast range of features for developers to improve their SPA (or single-page applications). Angular consists of AJAX handling, modularization, dependency injection, templating, RESTful API handling, two-way binding, and lots more. So why wait when you can investigate Angular all by yourself? Either way, you can consult some professional web developer or angular development companies which can help you to investigate or explore the all-new and detailed features of the angular. Sometimes it looks like an easy task but it’s not. So to hire someone to helps you can be the best decision you can make. The Hows and The Whys in Increasing Website Traffic 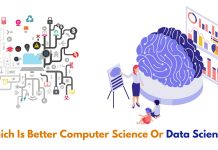 Which Is Better Computer Science Or Data Science? 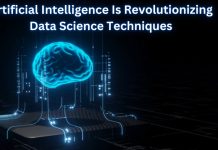 How to Maintain and Clean Your Fabric Sofa?