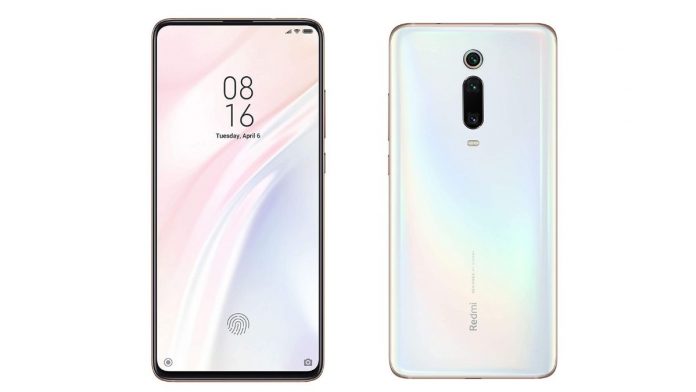 Xiaomi entered is a well-known company especially in India. It entered in India inn 2014 with Mi 3. Xiaomi did an outstanding job in producing budget smartphones. This is the reason it got huge success in South Asia region. It also produces flagship smartphones at a budget price and Redmi K20 Pro is one of them we are going to talk about it.

Redmi K20 Pro was launched in 2019 at an impressive price which is much affordable for all the buyers. It came with a powerful and flagship processor Snapdragon 855 which is more powerful than some laptops. It attracted users with its pop-up camera.

It comes with 6.39-inch AMOLED display to overlook the front of the smartphone, with a screen-to-body ratio of the 91.9 per cent. This was also the first Redmi smartphone which features an  AMOLED display. The FHD+ HDR panel(1080×2340 pixels) on the Redmi K20 Pro is harmonised with the DCI-P3 colour. It has good viewing angles with bright enough to be legible outdoors.

As it has AMOLED panel, the Redmi K20 Pro also features an Always-On display feature which shows the date, time and icons of apps with notifications when the device gets on standby. You can squeeze the contrast with the colour temperature of the panel. This phone also has an in-display fingerprint scanner to secure your phone.

It came in three colours:  Flame Red, Glacier Blue, and Carbon Black. It comes with the pop-up selfie camera module which has LEDs which light up when it rises to capture the photos and videos. It glows the same colour as the units like blue on the Glacier Blue units and red on the red units.

The pop-up part of the phone has a small window on the top of the phone which commands the phone to practice these LEDs to alert you about the notifications.

The Redmi K20 Pro features a 3.5mm audio jack at the top simultaneously with a secondary microphone. At the bottom of the phone, it has a USB Type-C port, the primary microphone, a loudspeaker grille, and the SIM tray. The phone does not come with any IP rating but Xiaomi says it comes with a P2i nano-coating and rubber-lined ports. This can be survived minor water splashes.

It supports fast charging and game boost 2.0 which enhance gaming performance while gaming. Redmi K20 Pro supports up to 27 W charging but you get 18 W charge in the box. You will have to pay extra to buy 27 W charger.

The main question is, it is still worth to buy in 2021? It has some great features and it is a flagship smartphone. But I would not recommend you to buy this smartphone in 2021. Because you can see many other phones with newer flagship chipset at the same price. Redmi K20 Pro was released in 2019, we can say it is a bit old phone to buy in 2021.

Realme X3 is powered by Snapdragon 855 plus chipset. It comes with 8 GB RAM and 128 GB storage at a cheaper price than that of Redmi K 20 Pro. You can also buy its SuperZoom unit which costs almost the same or a bit higher. It is a really good choice to but in 2021.

Now the word is getting advanced so the phones. Now phones are coming with 5G technology and this smartphone is also a 5G phone from Xiaomi. The Mi 10i 5G comes with 4 back camera and the main camera is 108 MP. The smartphone is powered by Octa-core Snapdragon 750G with 8mm nanotechnology.

iQOO 3 is an underrated phone. This could be a perfect phone for you if you want a budget smartphone with flagship chipset. It is powered by a powerful Snapdragon 865 processor which can run any game at a much smoother performance. Apart from this, it comes with 55 W super-fast charging which can charge your phone up to 50% in just 15 minutes of charging. 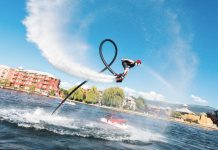 The Best of Adventure Summer Family Activity Near Karachi 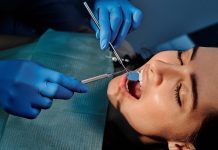 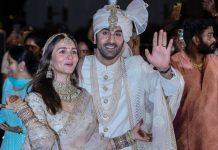 Find your perfect mate through kundali milan by name

Why EPR Registration Certificate is the most important license?

What Kind of Booking Strategy Would Be Right for Having Air and Hotel Travel...