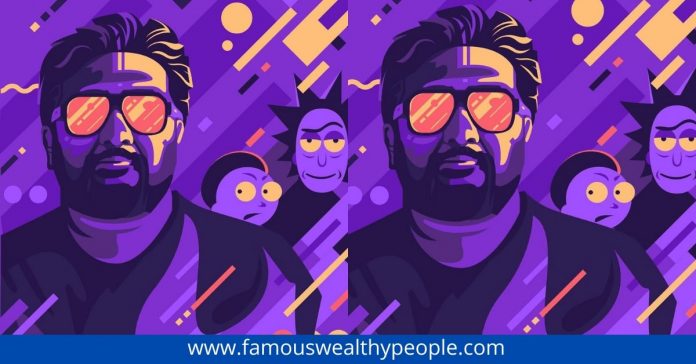 How big businesses have grown using this theory today? And why do businesses fail? And how you can use delta four theory to create a successful and great business which will give you wealth and produce maximum value to customers. Friends, today I have brought you a case study of fantastic fintech startup which is named Cred.

This start up is just 2 to 2.5 years old and today their valuation is $ 806 Million. In 2019 they have zero revenue, means no earning. And their operating revenue in 2020 was just Rs. 56 Lakh. So I was thinking just like you, that why this company has such a good valuation at such a small revenue? Today we will analyze all the related facts, we’ll know everything in detail that how the valuation is so good even in such a situation? Cred was established two years back by Kunal Shah. Kunal Shah is a startup founder and you can see from name itself that he is from Gujrat.

Gujrati people have business in their blood; business is their passion; at the age of 16 Kunal Shah was financially independent; he had done so much of work. He has worked in data entry jobs, opened his cyber cafe and sold DVDs since family condition was poor. Kunal Shah says I don’t think anything is knowledge until you make a business out of it. Kunal Shah is the only founder who is from non-tech background still holds the experience of running two tech companies. 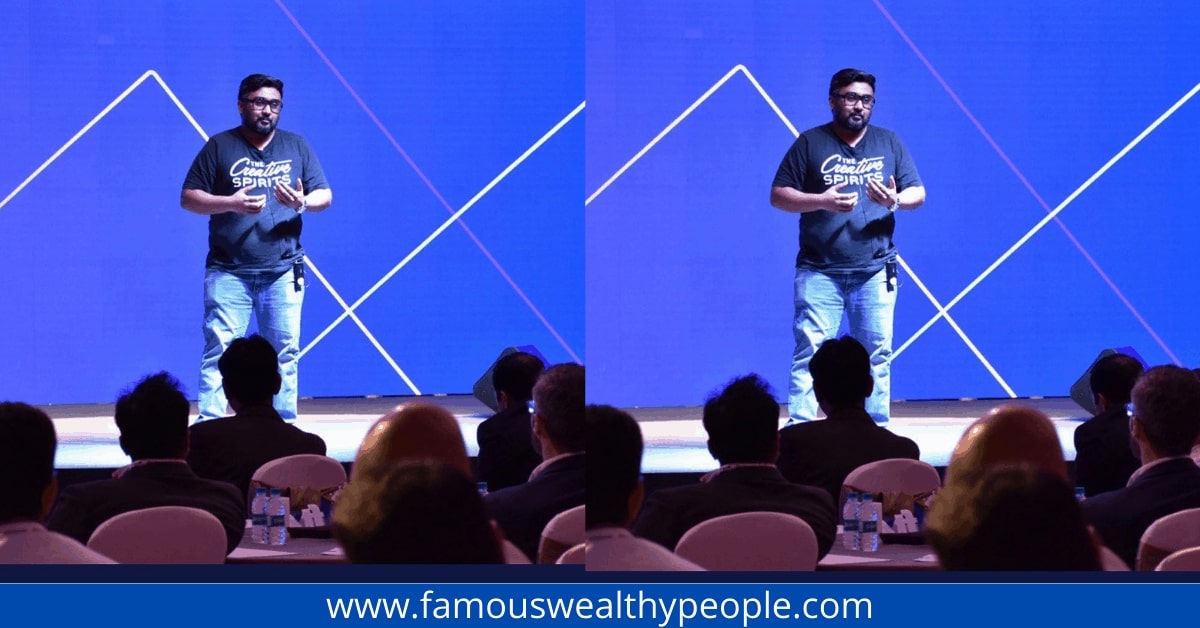 His earlier company’s name is freecharge. Yes, this company was once very popular and Kunal Shah had sold this company for $ 450 Million to Snapdeal. First principle Brag Worthy Proposition. Now, what is this actually, buddy? Earlier I had discussed about a theory which was Delta Four Theory which is actually the secret of the success. How to apply this practically? I will tell now. In earlier days, people had to stand in queue to book railway tickets. What was the efficiency of that business then?

Say 3 out of 10, because it was not efficient at all. What happened after that? IRCTC came and now people could book their tickets online. And the efficiency of the same business increased to almost 8 out of 10; so this change in efficiency is more than four. Delta means change, whenever your product will bring change of more than 4 in people’s behavior, your wealth will be created over there. And that is the reason why big businesses follow Delta Four Theory.

Does brag worthy Proposition mean you should make such a product that people should start bragging about your product that what are you using brother? Just use this product. And one such product is Cred, for credit card users. There must be some reason that despite of loss of Rs. 360 Crore, they have got funding of $ 86 Million. So buddy, let’s find out what the Delta four of Cred is, and how did they apply this Delta Four Theory and how did they please their customers?

So the Delta Four of Cred is their points and rewards which they give to their users. There are so many people in market who never pay credit card bills on time and always default. They never pay on time and there are many such affluent people who have money and they pay bill son time, but those who pay credit cards bills, proper, on time they also don’t get any benefit. And this gap was filled by Cred.

Cred pays maximum reward points to those customers who pay credit card bills through Cred. And these reward points can be used at various places; they have created such a Delta Four because of this reward system they have more than 64 Lakh users. It is such a brag worthy proposition but you can’t use Cred just like that. You need a credit score of more than 750 to use Cred. See how it should be? A brag-worthy proposition brings an irreversible change; means once people use Cred they can’t leave it even if they want to. 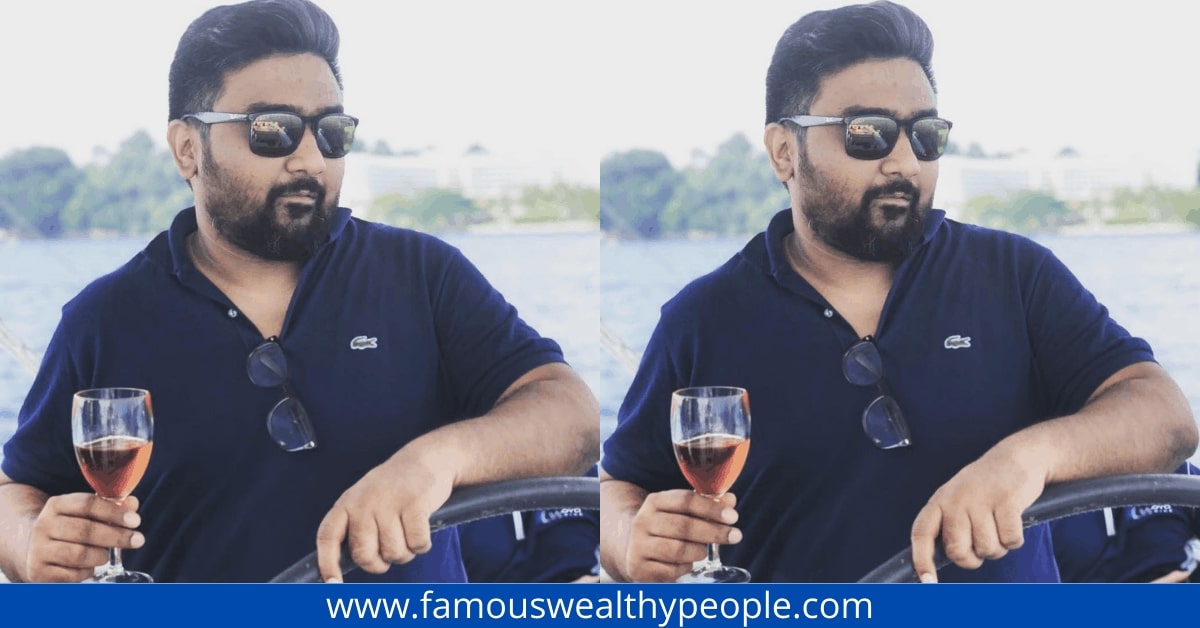 Funding before product launch, what? Yes, they raised funding before the product was ready; Cred has raised almost Rs. 220 Crore from its investors much before making product. Now you would think how did they receive so much offund? Kunal Shah himself is the reason for this.

Yes, he is a celebrity entrepreneur, he is very high profile entrepreneur, he makes lots of public appearances; moreover he is a Gujarati so he has three Cs Courage, Conviction &amp; Confidence. Which I have observed in all the Gujrat is as well. Sequoia capital which is very big Investment firm, it has given almost $ 120 Million to Cred, for 12.68% stake.

Networking is getting things done before they have begun. If work is done before it is started then its called Networking; Cred has a fantastic model. Cred works on hole and hook model. Now, I will explain the meaning of hole &amp; hook model. Hole means whether there is a big gap in the market, what was that hole? That people were not rewarded, so what was the hook created? They started giving points to people. Now recently a girl won the Mercedez GLC car from Cred by paying her credit card bill. Now if you create such a brag worthy proposition then people will be attracted towards it. Hence I usually tell ‘Build something brag worthy’, so that you could also have a great business.

Next reason is the credibility of Cred itself. Yes, it may sound funny, but it is true buddy. Cred has nicely built its credibility in market with their customers and with their investors. If we properly study the facts figures of Cred then I will show, you can see the latest round they have raised the funding C, around $256 Million from a total of 26 investors currently 6 members in team. If we talk about the loss in financial year 2019then it was Rs. 63.90 Crores which increased to Rs. 378 Crore in the year 2020, a rise of almost 400%.But along with that they have created premium quality user base; if you look at Cred users then 95%customer satisfaction is there.

Buddy, you get 1000 cred points for paying a credit card bill of Rs. 1000, what more you need from life? With such a great proposition today Cred has completed more than 64 Lakh users within 3 years. And because of this, since Cred has so many users they have more than Rs. 10000 Crore transactional volume; and that is the reason why Cred has so many quality users. The UI design of Cred is so simple to use that users enjoyed it and they have won the award for the best UI design as well.

And because of all this today Cred alone has 35% of the market share. So how will Cred earn money? Their revenue model is very futuristic; they have thought not about today but about 5 years later. Cred has data of top1% of spendthrift means those who spend lot of money. Financial data has a lot of value because it is very easy to monetize it but Cred can’t share its data because of their policy but policies keep on changing, what can we do? Their first way of earning money is – Consulting.

How does it operate? See, they provide consultation to many credit card companies which want to launch new products and it is going to earn lot of money in future. What is there next model? It is Sales Pitching. They have brought so many products on their platform to pitch the sales as they have huge customer base, they will charge for that as well. After that Commission From Brands.

Brother, they don’t have a single brand, there are lakhs of them Cred is going to earn big money because they’ll have a huge user base and as I told buddy they need a credit score of above 750 means all customers are there who spend a lot of money, they are not cheap people. Apart from that Cred can earn money through merchandising, it can launch its own merchandising. The last revenue source is System Pipeline. Now, what is this? It means diversification.

Cred won’t do a single business, in the future or they have already started in rent, shopping, loans, insurance, real estate they will enter in everything, just like PayTM has done. They have developed such a nice product that it is even more addictive than cocaine for credit card users and this is called a brag-worthy proposition. 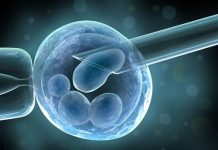 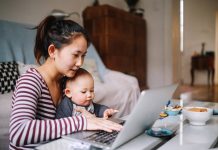 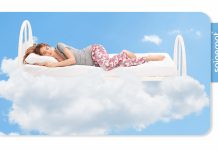 Things To Consider When You Buy Mattress Online

Importance of Drafting in Garment Construction

Why Online Grocery Stores Are On The Rise – Article Theme