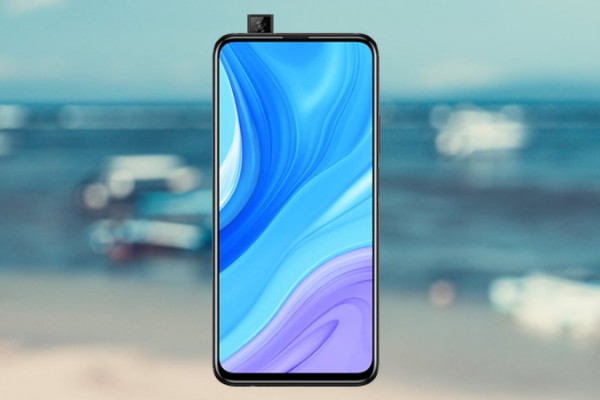 The HUAWEI Y9s was launched recently on 8th November 2019. The company says that the Y9s series comes with lots of benefits and will provide less battery consumption which means long and long hours of gaming and videos. This HUAWEI Y9s touchscreen smartphone was a manufacturer by the HUAWEI company in China. People who were confused with the origin of the HUAWEI Y9s smartphone. Then let me tell you that this is a Chinese product. The HUAWEI Y9s Review, Model number STK-L21 is quite interesting as it provides its user’s several useful features for 20,000. You will get an immense discount if you follow some leading online stores like Amazon, Flipkart and Tata. 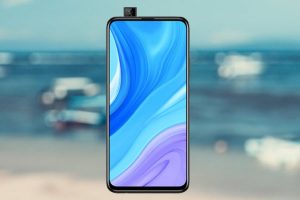 The HUAWEI Y9s gives a comfortable grip while calling or chatting. The product is perfect for you if you wanted a handy phone this time. Most of us desire a phone with perfect looks and appearance. It scores well at this point too. The HUAWEI Y9s has an LTPS IPS LCD followed by a resolution of 1080 × 2340 pixels. The screen is 6.59 inches long with 91% Screen to Body Ratio. The HUAWEI Y9s will arrive without a notch, making the screen broader. The phone will provide an aspect ratio of 19.5:9 which is quite impressive and a unique specification about the HUAWEI Y9s smartphone. Most of the phones at this range provide an aspect ratio of 16:9 or 18:9 because of its wide bezels but this one will provide a thinner bezel area and a longer and wider screen. Without interrupting the dimensions.

The HUAWEI Y9s runs on the Octa-core hardware processor made by an improved Kirin 710 chipset which has an impact-full effect on power consumption. While consuming less power, the smartphone entertains its shoppers on high visual games. Intensive usage is supported by it’s Kirin 710 Octa-core processor. EMUI 9.1.1 Software delivers an intelligent functioning to the device to be compatible with our digital world. The HUAWEI Y9s comes with a battery life of 4000 mAh. The battery ensures a long life as the smartphone includes a Li-Po, non removable battery provided with a 10W fast charging. USB Type-C 2.0 is also available in the box. All of them will transmit an extended use of the smartphone.

The HUAWEI Y9s provides a 48 MP wider camera to take next-level photos featuring a high resolution of 1080 pixels. Here, AI technology works smartly and delivers sharp and clear images in every shot. This is not only about the photos, but the triple rear camera on the rear side is attractive as well. There will be cameras of 8 MP ultra-wide and 2 MP depth sensor to throw a better bokeh effect in the images. On the front side, there is an opening for the pop-up selfie camera. The Selfie camera provides a resolution of 1080 pixels which is the same as the main camera if you compare. The rate of FPS is for obvious reasons different in both of them, for example, the main camera contributes 30 frames per second while the selfie camera provides 60 frames per second. Higher fps are important in cameras as they give smooth images. The HUAWEI Y9s camera also includes HDR, Panorama and LED Flash.

The HUAWEI Y9s is a premium quality smartphone which comes in low budget. As an Indian, we don’t include a phone with 18,000 prices in low budget but all the features are good on price. They satisfy this price. You are getting upgraded software and a camera which is devoted to taking professional shots. There are some more reasons to buy this HUAWEI Y9s. The HUAWEI Y9s is popular for its massive storage, big battery and it’s GPU. While studying deeply all the features, I guess this price is really low. The smartphone needs to come in the range of 25,000 to 30,000. Other than that, removing the notch on the upper surface the smartphone has given a new and improved look by HUAWEI providing 91% screen to body ratio. This phone is a must-buy product this year. 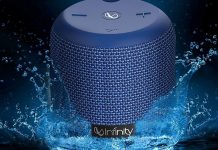 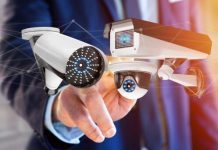 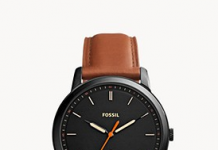 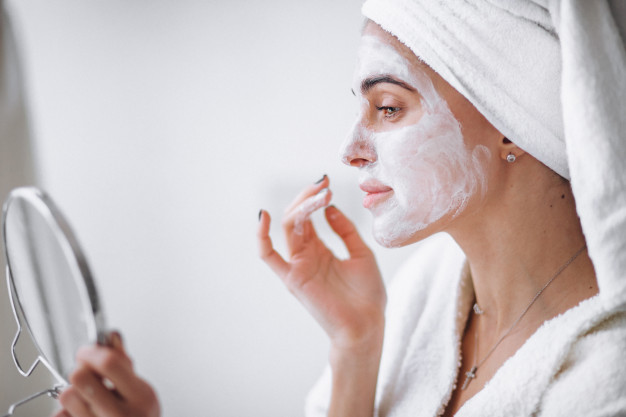 GOT STUCK?TRY THESE TIPS FOR CHEAP CUSTOM BOXES

Understanding The Best Amplifier Mixer For Your Needs

iPhone 5: The Latest Smart Phone In The Market