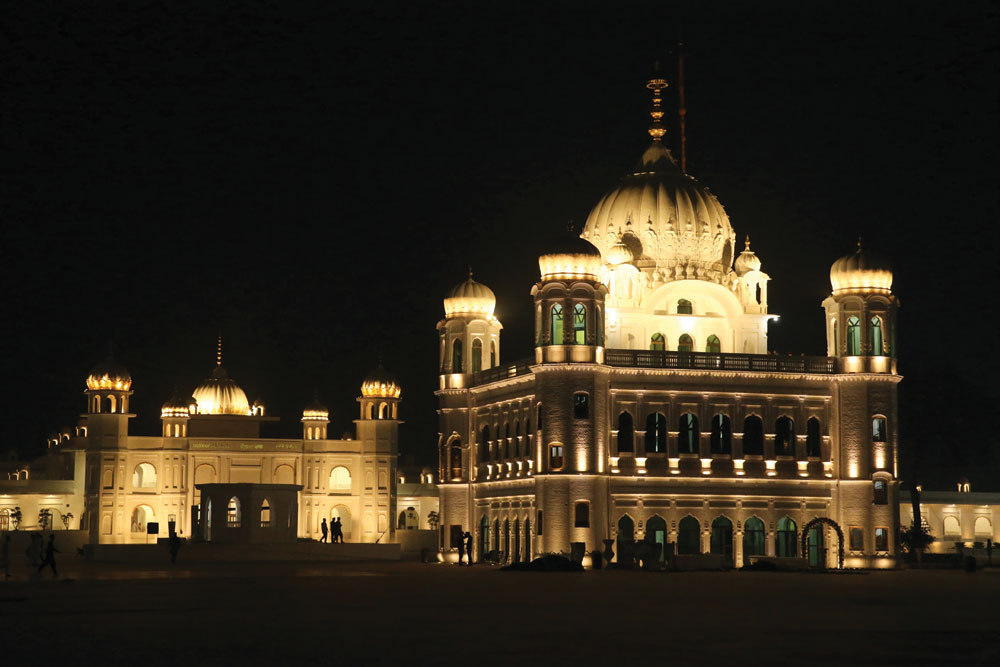 Before starting anything about the main topic, let me introduce you to some of the essential knowledge about the biggest Gurdwara darbar sahib, Kartarpur.

The Gurdwara is also well-known among the Sikh community as the Kartarpur sahib. It’s located in the small town Kartarpur, which comes in the Narowal district, in the Punjab region of Pakistan.

The Kartarpur Sahib was built in the area, where the founder of Sikh religion born, raised, and buried.

This place comes in the list of top three famous shrines of the Sikh community, including Gurdwara Janam Asthan of Nankana Sahib, and the golden temple of Amritsar.

Before the Kartarpur corridor, the Sikh community of India uses to come near to the border side of India, where the Gurdwara was visible to them. They use to pray and make their darshan from the Indian border site by just viewing the sacred of Guru Nanak.

However, the last year Kartarpur corridor opening decision made it easier for the Sikh community to come and visit the Gurdwara without any visa.

What Is The Importance Of Gurdwara?

Guru Nanak was settled in this area when he performed his missionary work. The reason for settling here was to start farming for feeding his family.

It was the time of 1515 when he found Kartarpur town near to the Ravi River. He then started working on the fields for organizing an environment of the community kitchen that tends to distribute langar.

He also created a proper Sikh commune in this area, where he spends almost 18 years of his life until his death. Guru Nanak sahib has died on 22 September 1539.

The Gurdwara is also built at the same location where he was unable to have the next breath of his time.

Hence, it becomes the second important holiest place for the Sikh community after the Gurdwara Janam Asthan.

It’s a place where the Baba Guru Nanak Sahib was born, and the area is located in Nankana Sahib, the Punjab region of Pakistan.

The ultimate meaning of these three principles was to work hard for your family to be stable enough to feed them. You should always remember God in every worst and good situation in your life. The last one is to share all of your blessings with others such as food, clothes, etc.

The founder of Sikhism teaching was to believe in only one god, show equal respect to every religion, etc.

These are some of the essential and beneficial teachings of Guru Nanak that he put in front of the community in Kartarpur.

His teachings and existence in this place become the ultimate reason for its significance in front of every Sikh.

The assurance gets confirmed when the tourism minister of India Navjot Singh Sidhu visited Pakistan for the prime minister oath ceremony of his cricket fellow and the current president of Pakistan Imran khan.

Sidhu got the assurance when he got the chance to meet the Pakistan chief of army staff general Bajwa. Gen assures Navjot Singh Sidhu about the opening of the Kartarpur corridor for the Sikh community before the 550th birthday anniversary of Guru Nanak sahib.

Navjot Singh Sidhu, along with 550 pilgrims, came into the opening ceremony of the Kartarpur corridor on 9 November 2019, where the first batch got the chance to experience and perform their rituals in the shrine of Guru Nanak sahib.

Anyone who wants to visit the shrine of Guru Nanak sahib must need to fulfill some requirement s for entering the Kartarpur corridor.

Being an Indian Sikh, you should have a valid passport along with you for entrance purposes at both sides of the Kartarpur corridor. However, other essential things to be posted online for your entrance includes an online application, scanned passport, and picture size copy to be posted on the online form.

Moreover, you should also need to pay $20 fees to the Pakistani Kartarpur entrance office for making the trip to the Guru Nanak shrine area.

If we talk about the accommodation, so almost 5,000 peoples can quickly come and live near the Guru Nanak sahib shrine for performing the rituals.

However, 10,000 people can daily visit the Gurdwara of baba Guru Nanak without any hesitation. Moreover, the security of Gurdwara is also in the hand of high professional forces of Pakistan, which assure every Sikh to have a great time on the Pakistani land and pay extra focus on their rituals.

How it’s become the Biggest Gurdwara?

Because the birthplace and death place of Baba Guru Nanak Sahib was located near to each other in the territory of Pakistan, it has an essential significance among the strong Sikh believers.

Another reason for it was the longtime prohibitions for the Sikh communities due to the lousy relation between India and Pakistan. Many died and didn’t get the chance to visit this place and play this ritual.

After the opening of the Kartarpur corridor, it has become much more accessible for the Sikh community of India and across the world to come here and enjoy all the upcoming Sikh events in place of Guru Nanak Sahib.

The place itself made immense popularity when the huge amount of Sikhs was recorded to visit this place daily since it has opened for them. 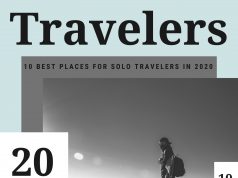 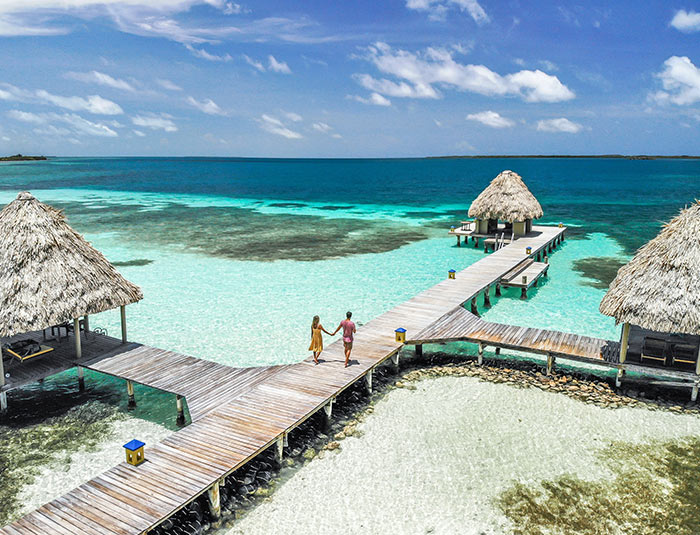