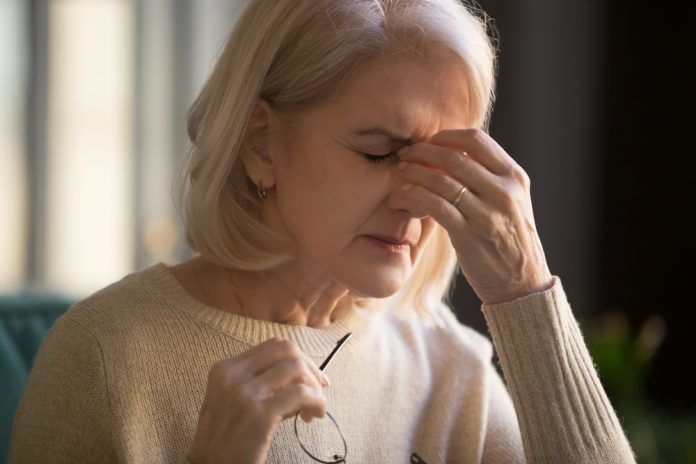 When a patient suffers from SSCD symptoms, it generally means that the patient has a hole or a thin opening in the bone in your ear that helps your body maintain its balance. This hole or opening in the body can also cause some hearing problems when sound passes through the ear canal.

SSCD is a relatively rare condition, & only about 1-2% of people get a superior semicircular canal dehiscence Diagnosis at any given time. However, not all people who suffer from SSCD have noticeable symptoms, thus the actual number of people with the condition could be higher.

There are certain signs of superior semicircular canal dehiscence that are present in the patients experiencing the condition.

These Superior semicircular canal dehiscence symptoms can be triggered by:

The semicircular canals are made up of three small looped structures that are filled up with fluid. This fluid moves whenever one moves. Along with the fluid, tiny hairs inside the canals also move. This helps the brain figure out how your body is positioned. With the help of this information, your brain helps give signals to the muscles according to the body’s position.

This hole/opening/lesion in the covering bone of the superior semicircular canal could be formed because of the following:

For an accurate Superior semicircular Dehiscence diagnosis, your doctor will perform an exam & ask about your symptoms, when they occur, for how long, etc. Your doctor might also order the Videonystagmography Test (VNG test), as nystagmus is also one of the most common features of Superior Semicircular Canal Dehiscence. The VNG test requires patients to wear goggles that record their eye movements. You’ll be asked to follow a certain target with your eyes, while the examiner moves your head in different directions. Air or water input may also be used to change the temperature of the ear canal slightly.  This setup might trigger quick, jerky movements of the eye, also called nystagmus.

Along with the VNG test, your doctor might also order a vestibular evoked myogenic potentials (VEMP) test. It is used to check the reflex in a neck muscle that responds to sound stimulus.

In this test, an electrode is placed on the muscle, while low to mid-range noises are played in one of the ears. The results appear on the attached monitor, & your doctor records those to form an accurate diagnosis.

If you’re experiencing minor symptoms, then SSCD treatment involves avoiding triggers like loud noises, altitude changes, & other things that can give rise to your symptoms. In case you’re also experiencing hearing loss related to your SSCD, your doctor may prescribe hearing aids.

However, if your symptoms are severe & involve oscillopsia, balance issues, or autophony, SSCD treatment may involve surgery. The most common surgery that doctors recommend for SSCD treatment is called the middle cranial fossa approach. In this, the doctor takes a small piece of bone or tissue from your skull to plug the hole inside the bone covering the superior semicircular canal.

There is also another procedure called the transmastoid approach. This procedure helps restore the normal flow of acoustic energy to the cochlea.  The recovery time for this approach is also faster.

What Are The Benefits Of Practicing Vinyasa Yoga Poses? All about Personal Loan

Export Outlook Message to PDF with Attachments in Easy Steps

Build Your Dream Beach Wedding with These Essential Ideas

What Is A Fixie Bike? What Are The Advantages Of Fixie Bicycles?