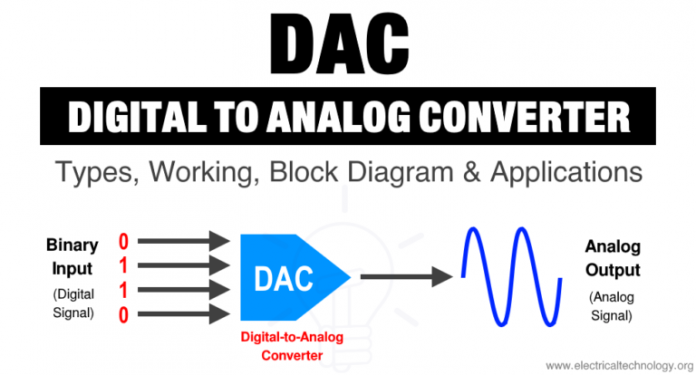 It’s never been simpler to find new music, re-listen to old favorites, or rediscover a hidden gem. All of this is OK. But, while listening to Spotify, Apple Music, or other digital music on your phone or laptop, how can you get the finest sound?

The quality of digital audio files varies, but they all have one thing in common. You can’t listen to them on your computer. A digital-to-analog converter, or “DAC,” is used to solve this problem.

What is a DAC?

A DAC (Digital-to-Analog Converter) is a device that converts digital signals into analog signals.

A DAC (Digital-to-Analog Converter) is a device that transforms digital audio data (a series of 0s and 1s) into an analog audio signal that may be delivered to a headphone amplifier.

In most circumstances, a headphone cannot be connected directly to a DAC. As a result, a headphone amp is required as a step between the DAC and your headphones.

The most common way to connect a DAC to a computer is through USB. Digital feeds are also accessible through optical and coaxial outputs (also known as SPDiF connectors) on CD/DVD players and other audio devices that may connect to a DAC. Modern smartphones may even be connected to external amplifiers/DACs using a variety of connector cables and adapters.

Remember that lossy (low bitrate) MP3 files will always lack detail and dynamics, thus ripping your digital music in uncompressed formats or at the maximum feasible bitrate for optimal sound quality is the most crucial thing you can do to improve your headphone sound quality.

What Does a DAC Do?

To really comprehend how a DAC works, we must first comprehend what an analog signal is.

An analog audio signal is a constantly varying voltage that completely mimics (or is analog-ous to) the continuously varying sound wave you hear.

However, how can you save an analog signal? An analog signal was once saved as a groove on an LP record, which moved the needle back and forth during playback to generate an electrical analog signal that represented the stored sound.

Nowadays, we sample and measure the height of an analog signal several times over time, and then save that sequence of values on a hard disk or audio device’s memory. A digital audio signal is a sequence of 0s and 1s numbers.

These samples are recorded as 16-bit binary (1s and 0s) “words” 44,100 times per second on a CD disc, although digital audio data may be stored at a number of sample rates, word sizes, and encoding or compression schemes.

In every case, the digital numbers are transformed back into an analog electrical signal that can be routed to a headphone amp, and then to your headphones – this equipment is known as a digital to analog converter, or DAC!

A standalone DAC that isn’t connected to the source device being used for playback allows for a more precise implementation of the conversion chip, which can improve the overall clarity of what you hear. The quality of the DAC chip utilized (and its characteristics) as well as the quality of the chip’s implementation with the rest of the circuitry necessary impact the degree of performance attained.

The Rule of Thumb for a DAC

Moving from an on-board or built-in DAC songle srd-05vdc-sl-c to a standalone DAC or DAC/amp combo will make a significant improvement for most headphones, according to the rule of thumb. If you already own a standalone DAC, though, the differences between them won’t be as noticeable.

Because DACs frequently indicate bit depths and sample rates that have no discernible influence on sound quality, such as 32bit at 768kHz (samples per second), it’s impossible to judge a DAC’s quality just based on its specifications.

This is similar to headphone and speaker specs that list frequencies from 20 to 50 kHz, despite the fact that anything over 20 kHz is outside the range of human hearing. However, the quality of the components utilized in the system, as well as the type of DAC chip employed, make a significant impact.

How does a DAC work?

When audio is played back, whether it’s on vinyl or in an MP3, it creates a compression wave. When computers capture an analog signal, it’s usually shown as a waveform, or a depiction of the wave with the Y axis representing amplitude (how strong the wave is) and the X axis representing time. Each wave will have a peak and a valley, which is referred to as a cycle, and the number of cycles in a second is referred to as frequency (displayed as Hz). If you’ve heard the term before, you’re aware that the frequency of a sound correlates to the note it represents. The higher the note, the greater the frequency.

The DAC’s function is to convert a collection of digital samples that make up a recorded recording into a beautiful continuous analog output. To do so, it must convert bits of data from digital files into an analog electrical signal at a rate of thousands of times per second, or samples. The device then generates a wave that crosses all of those spots. Because DACs aren’t ideal, this can occasionally cause issues. Jitter, high-frequency mirroring, a small dynamic range, and a low bitrate are all issues.

At this moment, Jitter is primarily a theoretical issue that is unlikely to appear in any technology produced in the recent decade. However, knowing what it is and when it can be a problem is still important, so let’s get started.

So, remember how I stated that the sampling rate might cause issues? Jitter is a topic that receives a lot of interest but little comprehension. When the clock, which instructs the DAC when to convert each sample, isn’t as precise as it should be, Jitter develops. When sample points aren’t converted when they should, a shift in pitch might occur for extremely brief periods of time.

When there are less than two samples each cycle, aliasing occurs when a group of sampled data points might be misunderstood. Aliasing refers to defects in the signal spectrum caused by sampling below the Nyquist rate while sampling a signal (during either analog to digital conversion in an ADC or digital downsampling).

The difference between the lowest and highest output levels possible is referred to as dynamic range in this case.

The bit depth of an audio file determines the theoretical limitations of its dynamic range. In a nutshell, each sample (explained above) has information, and the more information a sample contains, the more potential output values it has. The greater the bit depth, in layman’s words, the bigger the range of potential note volumes. Poor bit depth during the recording stage or in the file itself will inevitably result in low dynamic range, over-emphasizing numerous sounds (or muted altogether). 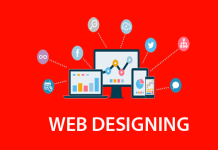 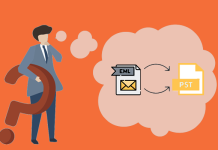 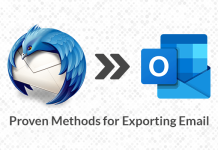 Proven Methods for Exporting Email from Thunderbird to Outlook on Mac

How to Have an Easier Time Working Remotely

How Bankruptcy Affects Your Chances to Get a Mortgage Loan?

Why Do You Need The Perfect Pocket Knife