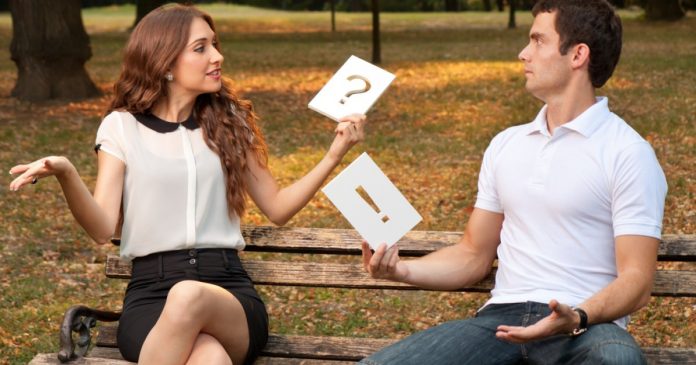 In this article I will not talk about the control of behavior, which is more or less characteristic of any, even the best relationship. We are all people, and, for obvious reasons, we want to feel confident, and not live under the constant threat of breaking off relations. However, in this post, I want to focus on the extremes where “controlling” behavior goes beyond what is acceptable and becomes destructive and destructive.

Sometimes in relationships, people use hidden control mechanisms to force their partner to serve them, while avoiding the obviousness of such actions.

The characteristic of control in relationships

Hidden control mechanisms are strategies used by some people to manipulate the behavior of others. These individuals use this approach based on their desire to dominate and control others. Therefore, they always oppose any manifestation of self-sufficiency.

In any exchange of messages between two people, they must determine not only what behaviors are acceptable in their relationship, but also how these behaviors will qualify, what labels they will be tagged. The girl may object to the young man hugging her, but maybe she will not mind if she herself invites him to do it.

Sometimes trying to control another person is quite obvious. Thus, the existence of coercion leaves no room for doubt.  However, there are also situations when the control mechanisms are invisible.

The presence of hidden controls is very difficult to determine. They mislead people, from which they will not be able to get out for a very long time.

Two wonderful people met – a man and a woman, fell in love with each other and became a family. And when the stage of the wondrous fusion of souls ended and the stage of differentiation in the pair began, then the disagreement began. He went out for a beer with friends – she calls every hour, checks. He smiled at the passing girl – she already suspects of treason and wool his social networks. Or vice versa. She went to a meeting of classmates – he comes and picks her up, causing a scandal. Daily interrogation – where I was, who I met, checking my phone. It all ends with the prohibitions to leave the house anywhere without a husband.

Love does not love

But here I personally have many questions: is this love? With further therapeutic work with controlling people, it usually turns out that they really do not think much about their partner. For the most part they are interested in their personal experiences and needs, namely:

– the horror of loss. A controlling spouse can be sensitive to the prospect of losing a relationship. Unconsciously, it seems to them that they themselves will not survive. Here a parental figure is projected onto the spouse (for example, a mother), which if she leaves, then that’s it, the “baby” will not survive. Such people often have severe psychological trauma associated with a sense of abandonment in parent-child relationships. Thus, an adult already plays out a similar “childish” scenario with his or her spouse.

– feeling of shame. A controlling partner can be terribly afraid of shame. Moreover, what exactly to be ashamed of is determined by himself and, as a rule, unconsciously. Women, for example, are ashamed of word of mouth.

– guilt. A person who is prone to control may subconsciously suffer from excessive feelings of guilt towards a partner. For example, that he does not do something enough, does not fulfill his duties enough, here he is, another, and “goes to beer with friends.” And in order to somehow reduce the intensity of the experience of his own, as it were, unfulfilled debt, he controls the behavior of the partner.

Freedom as a Conscious Necessity

Any marital relationship is, first of all, a voluntary consent to a joint project called “family”. Another thing is that in our culture such contracts (the marriage contract also applies to them) is often condemned. Well, it is somehow inappropriate, if you like, to talk about some particulars, especially of a mercantile plan.

Therefore, it is important to negotiate in a relationship. And even discuss seemingly very scary and uncomfortable situations. For example, what happens if you die or if I die? Or, if you suddenly like another woman, and I – another man? How are we going to act and what to say to each other? If one of us wants to break off relations, how will we agree in this case? What will happen to the children? The very discussion of such issues makes the relationship closer, safer. And this is the main point. Of course, you can agree with something, but not with something, but in any case, you can admit the right of another person to your different needs, and deal with them.

The most common controls are listed below:

This species is most common and is one of the most dangerous. It involves the formation of thoughts or ideas in the mind of another person, causing him to feel guilty. This control mechanism can manifest itself in all types of relationships, but it is most often found in relationships between parents and children, as well as in couples between lovers.

For example, someone says to you, “Look how much I’ve done for you.” This person keeps a close eye on all the good things he does for others. And he always reminds of them, posing as a victim in order to create feelings of guilt. Typically, manipulators use this guilt to maintain control.

At the same time, addiction can carry the opposite message: you need me. In this case, the manipulator resorts to several lines of behavior designed to prevent the other person from doing things that he should have done on his own. To control others, these people offer to do certain things for them or help even when no one asks for it.

3. Demonstration of love and subsequent indifference

This is the manipulation of the senses. The manipulator shows his love only when his victim does what he wants. But love immediately ends, as soon as the person who is trying to control ceases to meet certain standards.

This is a kind of subtle emotional blackmail. As a rule, the manipulator requires obedience, motivating it with benefits for his victim. He may also claim that his alternation of love and indifference is a way to establish healthy boundaries.

4. Having a common goal

The manipulator “sells” one of his goals to another person, as a result of which his personal goal suddenly turns into a common one, although the “recipient” may not be sure whether he really needs it.

The manipulator will not hide his disappointment if his victim does not want to perceive the imposed goal as his own and do everything possible to achieve it.

Emotional incest is one of the hidden control mechanisms that has a huge impact on family relationships. In particular, it is often used in parent-child relationships.

If the relationship has stabilized, it means that the two people involved in this relationship have developed a mutual agreement about the types of behavior that are acceptable in their interaction.

A symmetrical relationship is a relationship in which two people exchange behavior of the same type. For example, a person takes the initiative, criticizes another, offers advice, etc. 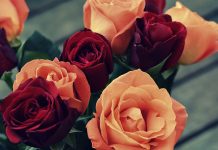 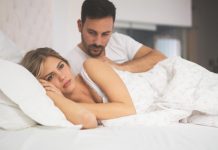 How to Spend Life Happy With Wife 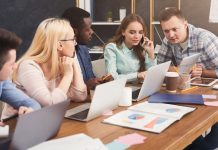 How to Improve Your Career Site Using Candidate Experience Analytics

How Protecting Your Vehicles with Metal Carports is the Safest Option

HVAC Companies in Pakistan: How To Control on Your Energy Bill in Summer 2022