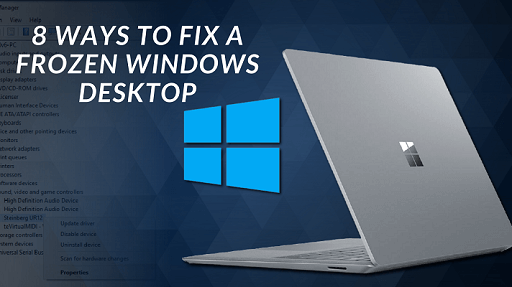 Frozen Windows Desktop is one of the most common problems faced by any Windows user. The desktop can freeze due to obstructing reasons like system overheat, over usage of memory, and other reasons. The problem can be recurring if not attended to properly. In some cases, the system may come back to life after waiting for some time, while at other times the case may be complex and require proper attention. At other times, you may need a free driver update software or any other software to smoothen the run. In this article, I am going to list all the ways through which you can fix a Frozen Windows Desktop easily.

If any program is forcing the desktop to freeze, the best solution is to close the program by pressing ‘Alt + F4’. This can be helpful where any software or game has frozen the screen. The method might not work if the problem is complex or when the graphics are not working properly.

Outdated drivers can also freeze the Windows. Such a problem is inaccessible as it is not pointed out by any application. So you should install a free driver update software on your system so that it provides regular updates for the drivers. An updated driver ensures that the Windows runs smoothly.

4.   Overheat of System or Lack of Memory

Sometimes, the Windows may stop responding due to overheating of the system. This problem is more common in laptops. If the Windows has stopped working due to overheating, give it some time and let it cool down. After cooling, the system will resume working. If the disk storage on your PC is cramped up, it can also result in repeated freezing of Windows. Try to delete the unnecessary files and use other methods to clean up the disk space.

5.   Restarting the Graphics Drivers of Windows

If none of the above-listed methods work, the alternative to unfreeze the Windows is restarting the graphics drivers. You can restart the graphic drivers by pressing ‘Windows+Ctrl+Shift+B’. This hotkey combination will restart the graphic drivers, allowing them to work properly and unfreezing the Windows. When you press the combination, the screen will go blank for some seconds and then the apps will continue working as they were.

6.   Turning Off or Restarting the System

If you are unable to unfreeze the system through ‘Task Manager’, you can either restart the PC or turn it off. You can turn off the PC by pressing ‘Ctrl+Alt+Delete’ and then selecting either turn off or restart the PC safely. If the desktop is not responding to the key combinations, then you will have to press the restart key or hold the power button for 5-10 seconds to switch it off forcefully. After restarting, continue your work as you were. The user should opt for this step at last as any unsaved data will be deleted after this step.

If you are facing a Windows freeze problem after updating the Windows, you should restore the system to an older version of Windows. To restore the Windows, you should click on ‘System’ in the ‘Control Panel’ and then open the ‘System Restore’ utility from the ‘System protection’ head. Select the version of Windows you want your system to restore to and click ‘Ok’. If the system keeps on freezing after the restore, opt from the other methods.

If the PC is infected by any kind of virus or any other malware files, it can result in the freezing of Windows. To stop the screen from freezing again, run a virus and malware scan from your antivirus or Windows Defender, the in-built protector for Windows. The antivirus will detect and delete the virus after which the system will run smoothly.

Using the above-detailed methods, you can unfreeze the Windows effectively. Some of the easier methods like restarting the system and ending the ‘Not Responding’ tasks will do the trick but if the problem persists, I recommend installing a free driver update software and updating the drivers or restoring the windows. One of the above-detailed methods would surely cure the problem. 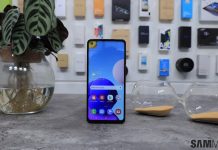 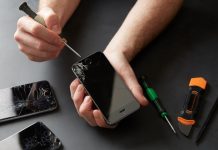 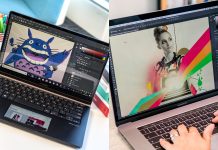 How to Connect Roku To WiFi without Remote In Easy Steps

Responsive Web Design Is a Must to Outshine in the Web 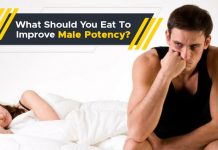 What Should You Eat To Improve Male Potency? 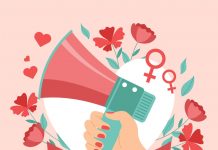 Ideas to Make Your Mother Feel Special on Women’s Day 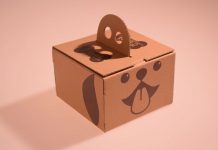 What You Need to Know About the Wedding Cake Box