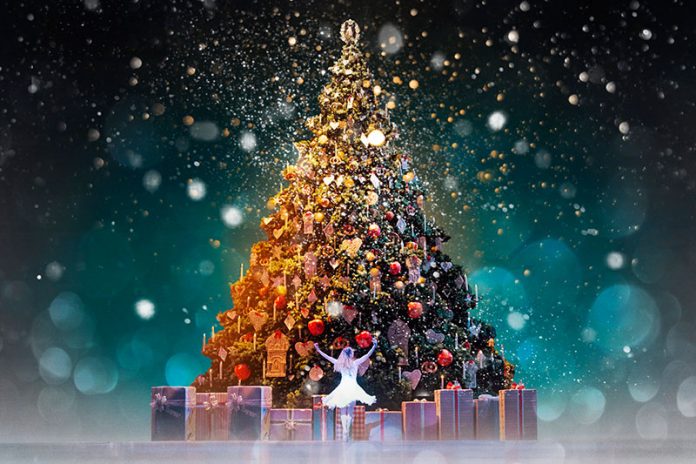 As soon as December hits, some families start lighting up their house with Christmas decorations. The year 2020 has been unkind in many ways, but with Christmas around the corner, we have a chance to beat the blues. Why not get into the holiday spirit by creating a list of the best Christmas movies to watch with your loved ones? Like me, you could tune into your Spectrum TV (if you have one) and watch whatever is on cable or you could pick a Christmas movie on Netflix, the choice is yours.

I would suggest not to wait till Christmas to watch a holiday movie. Grab your knit blanket, wear your favorite Christmas pajamas, and settle on your couch to binge-watch these best movies available on Netflix:

What could be better than starting your Christmas movie marathon by watching a musical? A toymaker, after being betrayed by his apprentice, finds new hope with his granddaughter and forms a magical world with their special invention.

Emma Roberts has been quite in the buzz as her mom accidentally revealed her pregnancy. If you are a fan of hers and you into a Christmas rom-com, Holidate is for you.

Tired of being single on holidays, two strangers pair up and agree on being each other’s plus-ones for a year for weddings and holidays. And they end up catching feelings for one other.

3: Dolly Parton’s Christmas on the Square

Who doesn’t love Dolly Parton? Her Christmas album is not the only thing you need to listen to. The Netflix movie “Dolly Parton’s Christmas on the Square” is also worth the shot.

This Netflix original takes the viewers through the story of a woman who plans to sell a small town without caring about the people who live there. She receives a visit from an angel, and this changes everything.

Spoiler Alert: The angel is none other than Ms. Parton.

From the makers of Despicable Me, Here’s another lovely Christmas movie. It stars a young postman who is posted to a town in the North after labeled the worst postman at his academy. In that frozen, he befriends a man named “Klaus”, who is actually Santa Claus in disguise.

Starring Vanessa Hudgens, The Princess Switch tells the story of two women who look alike. They plan to switch places before Christmas. The two end up falling in love with each other’s beaus.

Let It Snow maybe a movie for teenagers, but it’s going to be appreciated across generations owning to special appearances such as that of John Cask.

A snowstorm hits a small town in the mid-west on Christmas Eve. This brings a small group of high school kids together. The storm gives birth to new friendships and perhaps love lives as well. The Christmas morning doesn’t remain the same.

Another one of the cheesy Christmas romantic movies is “A Christmas Prince.” It won’t be wrong to say that it’s the godfather of this genre.

A young and aspiring journalist is sent abroad where she gets a scoop on a handsome prince who is poised to be the king. If you end up liking this movie, there’s good news for you. The movie’s sequel is in progress.

8: The Grinch Who Stole Christmas

Hands down, my Christmas is incomplete if I don’t watch this movie so might as well recommend it to you. You would end up falling in love with Grinch’s holiday hating character.

These Christmas movies have the power to delight anyone’s mood. You can start your marathon right away or do what my family does. We wait for Christmas Eve or morning to watch these wonderful movies using our Spectrum Internet. But since we have to maintain social distancing these days, I am planning to use Netflix’s feature of inviting friends to swatch a movie together. 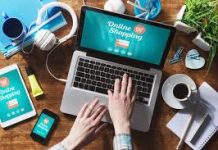 Tips To Remember When Shopping Online 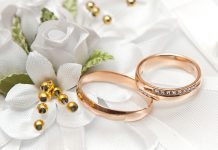 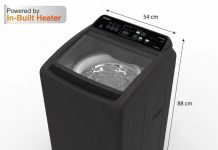 What is the Role of System Support Engineer

This Is How To Rock Your Fashion Store With Ladies Footwear!

Casual Office Wear will Make You Comfortable at Work 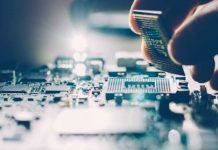 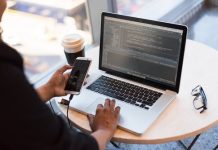 How Online Business Is Taking Over The World? 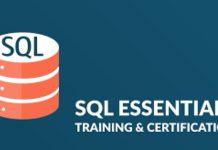 How to Use SQL Server