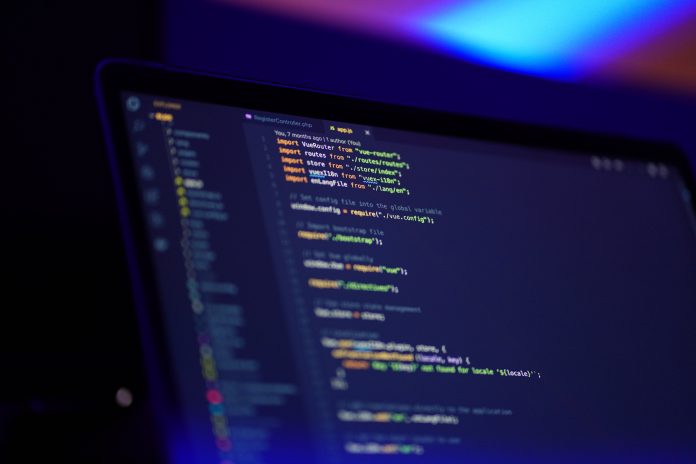 Technology always tries to approach the new ways for humans to improve the previous versions day by day. Meanwhile, with the technological applications revolution, the world keeps changing the latest trends of technology.

In addition, augmented reality is the same wonder as technology. It’s an extraordinary exploration of computer scientists, making the user’s interaction with the computer more user-friendly. Moreover, it keeps enhancing the user experience in the means of keeping it flawless.

Augmented Reality in The Military

Microsoft built the IVAS system, which is known as an integrated visual augmentation system with the collaboration of the US Army. Meanwhile, it was developing applications to enhance the military capabilities of getting awareness about the surroundings comms, battlefield, and effective operational strategy. In addition, it has been embedded with some exceptional features and functionalities such as thermal imaging interactive maps and the compass.

However, it can also track down the position of enemies and friendly, neutral, and hostile targets. One of the most impeccable features is the dark vision to view inside the smoke and even easily view the corners due to the numerous front-facing head-mounted cameras. It also can record the previous operation for the soldiers to view the processes they have been going through.

Viewing animals in the 3d is the new wonder of augmented reality applications technology. Similarly, google 3d animals allows you to see life-sized animals. The devices with ARCore functionality and browsers that can support like Chrome, Opera, and Safari, an individual can google images on these browsers. However, you only have to point your mobile phone on the surface for the life-sized view and get the view in 3D.

The Asos’See my fit technology grabs the augmented reality to virtual fit clothing in the connections of models. It provides assistance to correctly see the hundreds of products on some three or four models in just a short time. Moreover, it makes sure that an individual can easily imagine the size, fit, and cut of each garment before even paying for it.

However, because of the covid-19 peak, it was difficult for retailers to work from offices. So, through the help of Asos, they put together all the shots from the model homes to assist clients.

Augmented Reality in the Gaming

Gaming is one of the industries experiencing enhancement in the truest means by using augmented reality. In addition, the gaming experience has to change into the massive one as augmented reality technology has been used in the games. The developers are developing faceting features in mobile games. The game which got so famous with AR technology was known as Pokémon Go. The effective AR technology allows the users to interact with the game elements in the real world.

However, it is less costly, easy to grab, and traditional mobile gaming.

The augmented reality coloring books give us the feasibility of drawing and expressing our artist capabilities on paper in 2D. But, moreover, it is a stagnant one, and an individual faces restriction at one of the points. To resolve this problem, shift to the world of 3D drawing using AR.

However, the most famous Disney augmented reality coloring app gives us a vital chance to sketch it and have it on 3D in real-time. It uses texture functionality, and the app matches and resembles it with the sketch sections in 3D. Thus, the Disney coloring book is accessible for everyone embedded with hundreds of images to give a boost to the creativity and inspire to draw.

As technology has changed all the old business traditions, it has also changed the static business cards. Likewise, it has changed the businesses cards which suits in today’s world. Through the animated cards, your advance cards can take your company website, your businesses information, portfolio name on it. In addition, some of the cards even have the functionality to add voice in the cards as well.

However, if you want to add some other information more articulately, you can add it to your augmented reality business card. With it, you can get your recognition in the pocket.

The augmented reality usage has been so vast that it provides insights into the phases of childbearing and its influence on pregnant women. Moreover, this is one prominent invention that has significantly boosted healthcare professionals and expectant mothers. Its mix-reality makes it possible to guide you to grab the anatomy changes and birthing techniques.

It has also improved the architecture and construction industry in the long go. Meanwhile, it uses exceptional and develops with the on-demand delivery app development companies which can convert the simple sketch into an entirely 3D model. It can also get used as the first view of applications design and how it looks in the future. Moreover, the visual examination can give a helping hand to the engineers and contractors to check out the issues in the constructability and the elements of the architecture.

Artificial intelligence can access the viewing in explicit ways with excellent communication of technical details about a vehicle. Meanwhile, it makes it possible to scan the car, visualize it and interact with each part of the car. Thus, augmented reality can help you view cars in crystal clear form and digitize your showroom.

However, it will keep customers busy with your showroom cars with the modification options available. Includes interacting with the cars utilizing the mobile app. Above all, you have the feasibility to take your showroom wherever you want to keep your engagement alive with the customers.

Anatomy is the most fundamental element of medical science knowledge that every medical student spends weeks learning.

Check out how Project Esper utilizes augmented reality to assist future doctors visualize and learn the locations, functions, and more information about organs and bones in the human body.

AR for a car insurance company

People’s cognitive abilities are likely to deteriorate following a traffic collision, and the last thing they want to do is struggle to find words for the interminable paperwork required by an insurance company.

This is why, in times of extreme stress and heightened emotions, a smartphone app was created to help with this complicated procedure.
Users can choose a portion of the vehicle, snap a picture of the damaged location, and describe it using the app. Meanwhile, the system assists its users by offering a variety of descriptive terms and conditions appropriate for each type of breaking. If you point the camera towards a window, for example, you’ll be offered to use “broken or cracked,” “gap,” and so on.

McDonald’s is one of those brands that doesn’t need to work for brand recognition very hard – if at all. Fast food brands, on the other hand, still rely heavily on situational marketing.

The World Cup is one of those events that draw a lot of attention for a couple of reasons: it’s unusual – it happens only every four years, and it’s full of overflowing emotions that a large portion of the world shares and relates to for years to come. It has the ability to divide as well as unify.

In the case of the McDonalds Gol campaign, the company developed an augmented reality software for limited-edition packaging called McDonald’s Fry Boxes.
Conclusion

Despite the fact that the applications technology is still relatively new, it has been adopted by larger retail brands to bridge the gap between online and offline purchasing and to elevate the brand’s image to that of cutting-edge-tech adopters.

The healthcare, military, construction, and entertainment industries have all gotten on board as early adopters and continue to benefit from this new technology.

With more technical solutions and expertise accessible for augmented reality development every day, mixed reality will blur the barriers between virtuality and reality more every day at a cheaper cost.

While it’s more of a status symbol in retail, for the time being, the industry is exploring more practical applications as mixed reality technology matures. There’s never been a better opportunity to try out some of the best-augmented reality apps for smartphones. Because today’s smartphones have more powerful CPUs and cameras capable of superimposing vivid images on your smartphone screen, augmented reality has come on your phone. 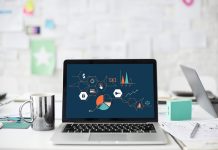 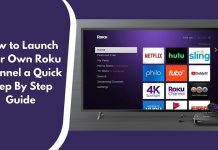 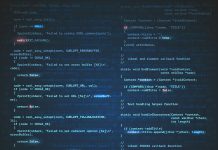 What are Web Applications?

Best Smartwatches for 2021 That You Should Buy 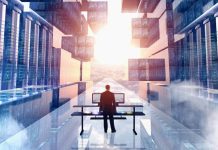 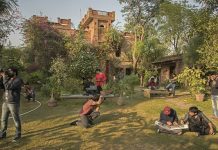 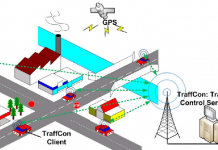 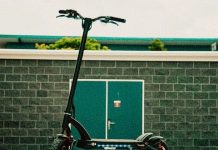 Things To Look Out For In Electric Scooter Buying Guides

How to Download Spotify Premium Free for PC, Android and Iphone